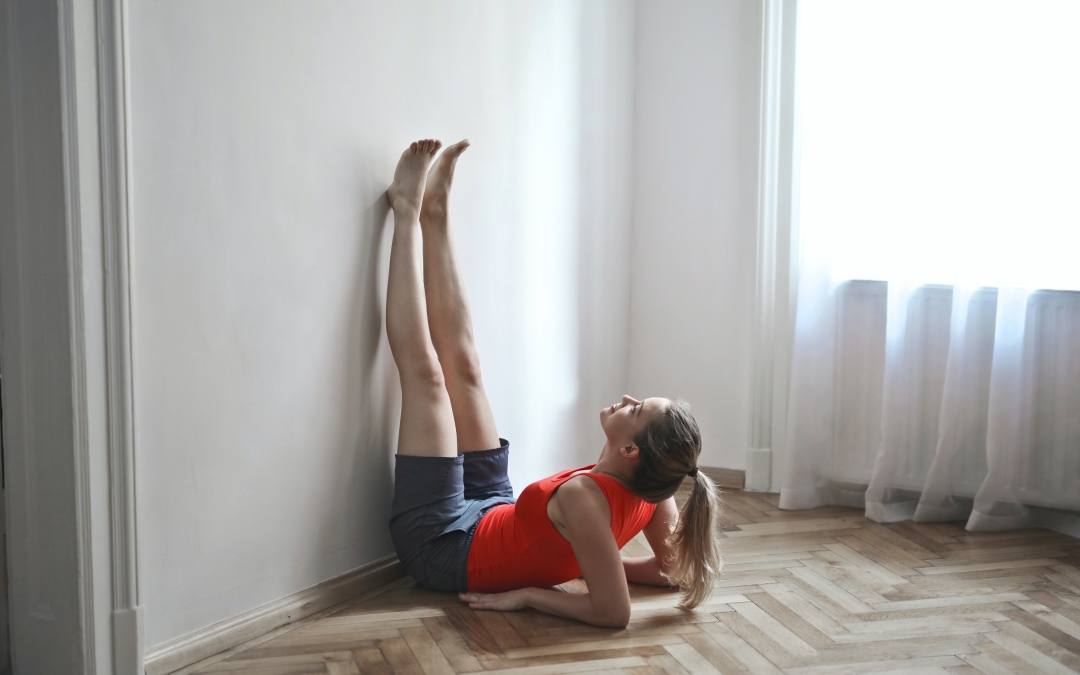 For the majority of people, no matter their background, physical health and wellness are areas of high awareness and exposure but also areas of immense struggle, discouragement, consternation and fluctuating motivation. Setting goals to improve physical health and wellness are frequently made but many often struggle to achieve the goals.  How many of us have made a New Year’s resolution that targeted losing weight or exercising more or eating more fruits and vegetables? Probably most of us.  And how many of us have stuck to that New Year’s resolution and actually achieved that goal?  Probably very few of us. Kudos to those of you that have!

Setting and achieving goals can be intimidating and overwhelming. As a result, they are often pushed to the side after only a week or so. One starts out with the best intentions, but quickly becomes discouraged and reverts back to familiar and comfortable routines and habits.  How many of us have said, “I’ll try again next year”? The overwhelming amount of information, ideas and media pressure that target physical health and wellness only add to the stress. Simply trying to sift through all of the various opinions and ideas can be a mind-boggling task. That in itself can be an obstacle!

What are SMART Goals?

One strategy to use on the journey to wellness is to utilize the SMART goal format to help structure goals and to make them attainable and realistic, and therefore make you more likely to follow through on them. SMART is an acronym that summarizes the five key elements of goal setting. You can read more about SMART goals in this post. In general, here is what SMART stands for:

🎯 Specific – Be sure to specify exactly what you want to achieve. Don’t say, “I want to be healthier,” instead say, “I will be healthier by losing weight.”

🎯 Relevant – Be sure that your goal is relevant to your ultimate long term goal. For example, if your overall goal is to be healthier, then the goal of losing weight is likely relevant if you are currently overweight.

While the above points probably feel simple enough, it’s easy to lose sight of them, and as a result, lose sight of our long term goals. We tend to set very broad and vague goals and resolutions, since we like to look at things from a big picture perspective without getting into too much detail.

According to an article by Elizabeth Pattman in The Times News, the following were the top New Year’s Resolutions for 2022 were as follows:

While the poll obviously wasn’t going to go into detail and ask people exactly how many pounds they wanted to lose or what gym they were joining, those are still some very broad resolutions! It’s easy to see how simply saying “I need to exercise more” will be a hard goal to see through before the next new year arrives.

So, begin by asking yourself: what is your intention?  What is the overarching and broad end goal that you want to achieve?  Is it to lose weight?  Exercise more?  Complete a triathlon?  Sleep better?  Quit smoking or drinking? These are broad goals that need to be broken down into measurable and attainable steps—and that is where using the SMART goal acronym is helpful!

So let’s develop some ideas of what some SMART goals for wellness would look like.

Let’s take the overarching goal of exercising more since that is the #1 goal for 2022 according to the article in The Times News.  How are we going to break that down? What are the baby steps we need to start making to work towards that goal?

Example:  To increase my physical activity I will park my car at the far end of the parking lot at the grocery store one trip this week.

Example:  To increase my physical activity this week I will walk one mile after dinner three times this week.

Both of these examples are very specific, measurable, attainable, relevant and time-specific goals!

So this year when you sit down to write your New Year’s resolutions try implementing the SMART goals guideline and start making your way to achieving your goals!