What Are Phonological Processes? – What You Need to Know 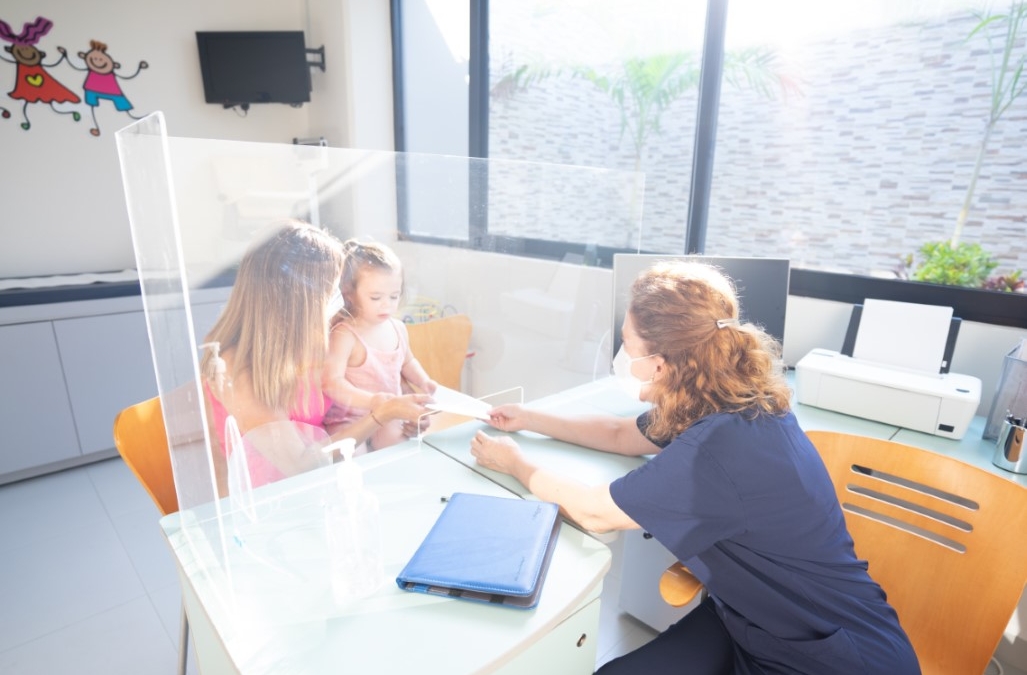 What Are Phonological Processes?

I’m sure when you hear the term “phonological processes”, you wonder “what are those?” Phonological processes are common patterns of speech sound errors in children under 5. There are many different types of processes that can occur. If you hear someone mention one of these terms, now you will know what they mean!

So, the next time you hear the term “phonological processes”, understand that they are completely normal up until around age 5. Phonological processes occur as a child learns to talk; they are simplifying the speech patterns. The reason for this is that they do not yet have the ability to coordinate the lips, tongue, teeth, palate, and jaw for clear speech.

Consult your Niagara Therapy, LLC Physical Therapist for a more individualized program for stretching and to meet your needs and personal goals at 814-464-0627.