The Glymphatic System and Sleep: How Sleep Fights Neurological Disease 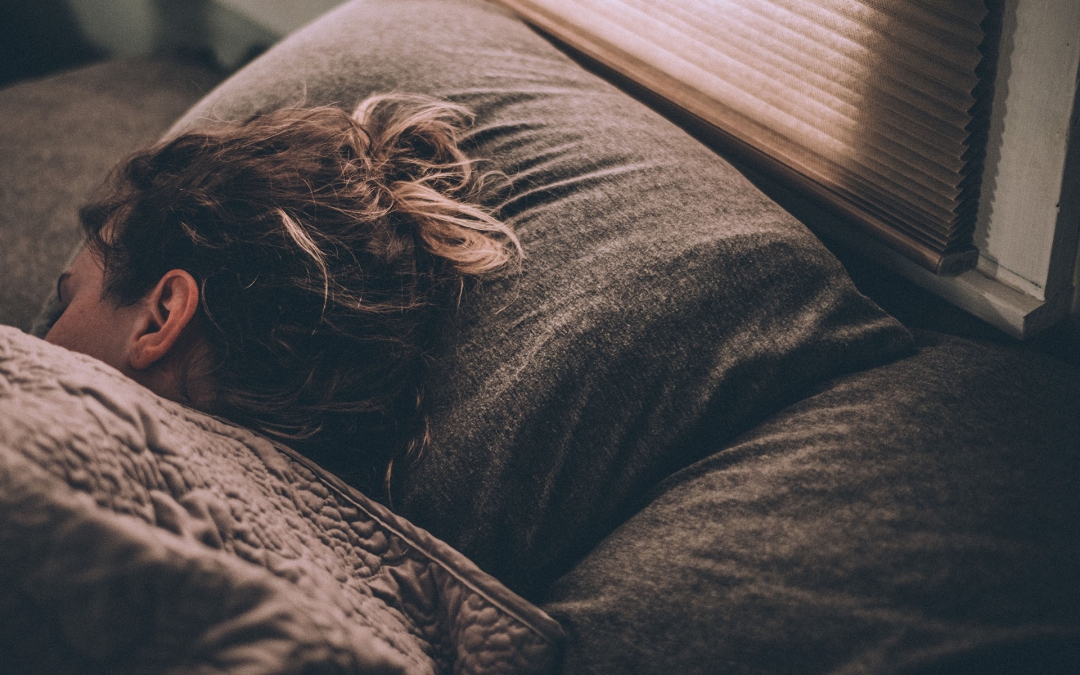 These vessels function depending on movement of fluid around the brain. The spaces between cells expand by 60% during sleep, thus driving the clearance of waste from the brain and therefore speeding up the process. The Glymphatic system has been found to be 10 times more active during sleep than wakefulness!

The Benefits of Sleep for Neurological Protection

Sleep has been linked to neurodegenerative diseases. These diseases (such as Alzheimer’s and Huntington’s) involve a buildup of misfolded proteins around nerve cells and are related to defective waste disposal systems. The Glymphatic system has been found to be suppressed in various diseases and may contribute to neurodegenerative disorders, traumatic brain injury, and stroke.

As noted above, disturbed sleep has been shown to predict the onset of neurodegeneration, and sleep has a neuroprotective effect. The need for regeneration within the nervous system is a constant. The biological need for sleep has been found across all species and reflects that the brain must enter a state which enables the elimination of neurotoxic waste products.

When it comes to sleep position, drainage of spinal fluid has been most efficiently noted when on your side, compared to sitting up or laying on your back. Most studies have been performed with mice, but must be considered to transition to humans. Sleeping on your side has been the most popular sleeping posture. This preference may have been associated as an evolution to optimize waste disposal for most effective brain function.

So, be sure to get your sleep. It’s not just an overrated use of your time. It is a necessity for your health in order to remove waste and deliver necessary proteins and ions for optimal brain function and prevention of neurological diseases.